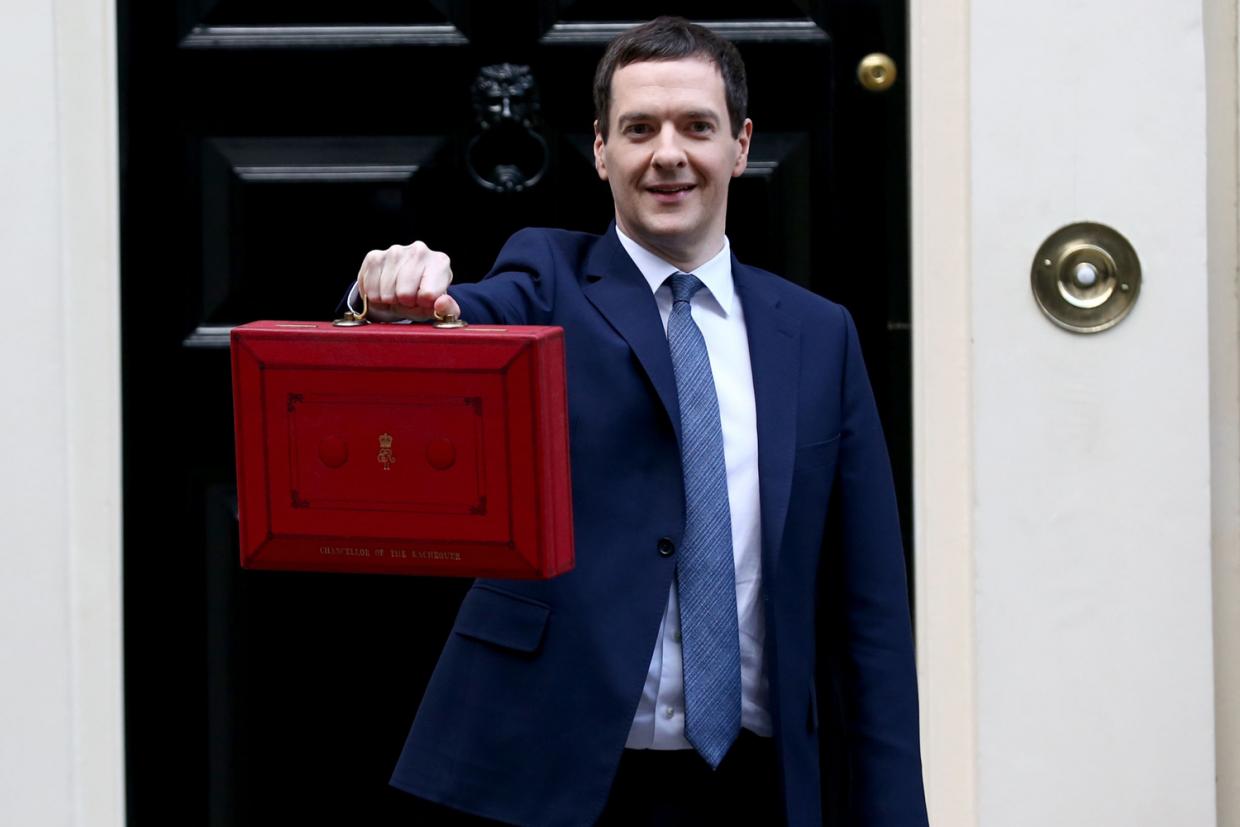 Now on his eighth Budget, it was ‘old hat’ to the chancellor standing up to deliver his speech a couple of weeks ago. Whilst tax changes have come and gone in that time, Budget message from the Chancellor that has remained constant is that the UK ‘must live within its means’.

Against this backdrop, it was with surprise that individuals and businesses walked away with so many tax breaks given that economic ‘storm clouds are gathering’ and all parties are wondering how the UK’s books still appear to be balancing.

Individuals have much to rejoice from the announcements. An increase to the personal allowance by £500 to £11,500 of ‘tax free’ income from 6th April 2017 and an extension to the basic rate band of £1,500 resulting in the higher rate threshold at which you pay 40% income tax, not being breached until income is in excess of £45,000 from 6th April 2017.

Those selling residential property get no such reprieve and the old CGT rates will stick, unless disposing of a main residence which in most cases doesn’t suffer any CGT.

If looking to dispose of assets at this time, prior to the end of the tax year (5th April) and gains are likely to be in excess of the annual exemption, then care should be taken as it may be more tax efficient to delay the disposals in all or in part until after the 5th April when the new lower CGT rates will apply in most cases.

A further bonus for savers was announced in the form of an extension to Entrepreneurs’ relief. Provided shares are subscribed for in unquoted trading companies and held for at least 3 years from 6th April 016 then a 10% CGT rate can be obtained on lifetime gains of £10 million.

Finally, the younger generation (those under 40, apparently) had their moment in the spotlight in the form of the Lifetime ISA. From 6th April 2017, under 40’s can contribute to the Lifetime ISA up to £4,000 per annum and receive a ‘top up’ from the Government of 25% on the annual funds invested up to s maximum of £1,000. The funds can be used to acquire a first home up to a value of £450,000. Otherwise the funds can be withdrawn without restriction, and free of tax from the age of 60 onwards.

A full budget guide is available by clicking here.