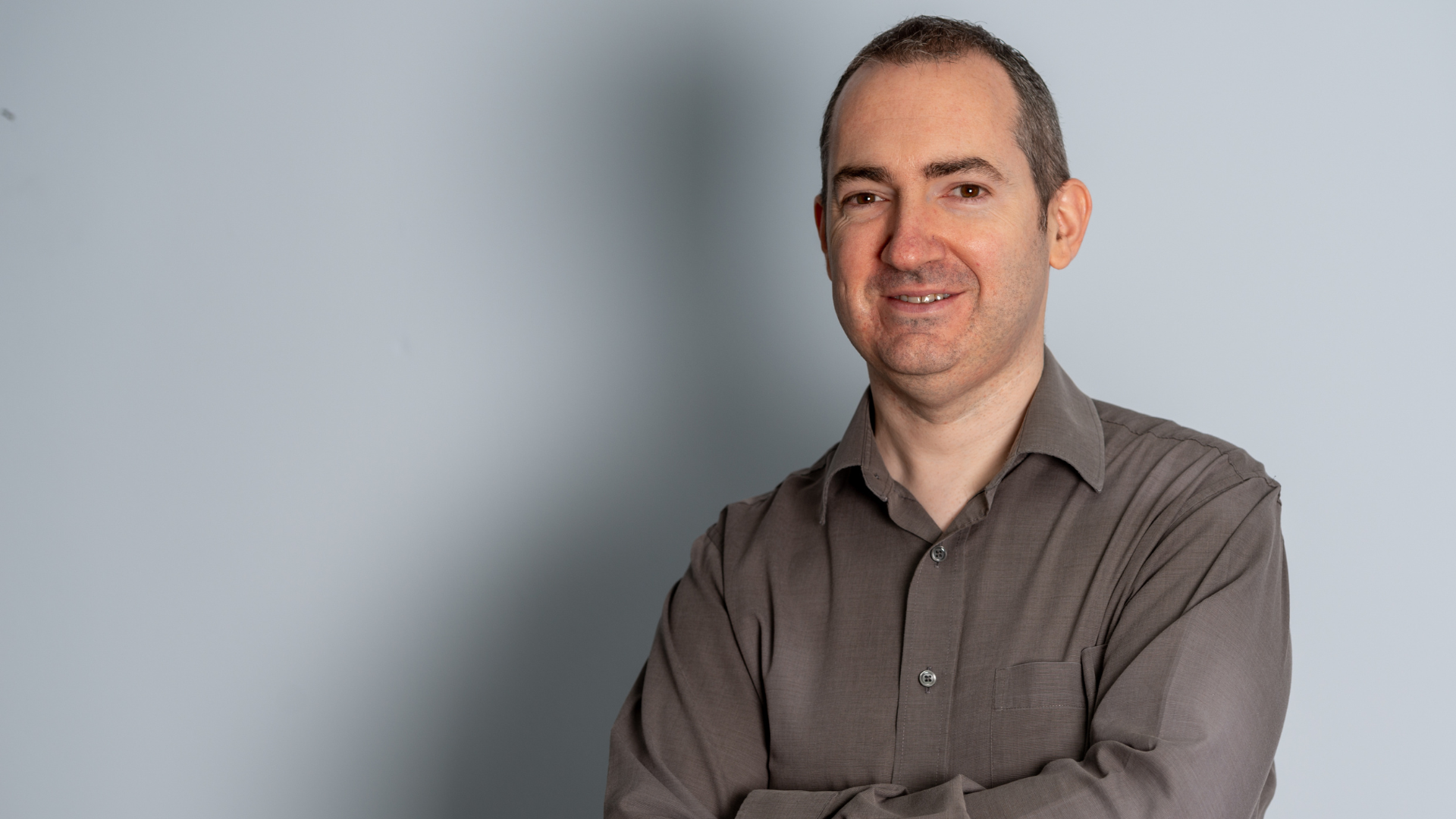 And he believes the UK’s recovery from successive lockdowns which have battered the economy is now in jeopardy.

Paul, a member of the Institute of Chartered Accountants in England and Wales said: “The timing is incredible. Just when the economy looks to be picking up and has had a strong and much-needed boost from a summer of staycations, the government decides to deliver this ill-conceived hammer blow.

“I would go as far as to say it is scandalous and cynical in the extreme; a move worthy of Dick Turpin - only this time, it is our Prime Minister telling businesses to Stand and Deliver.

“Of course, I fully support the sentiment and the need to raise more to pay for the country’s growing health and social care liability, But there are ways and means and of achieving it, and if this is the best some of the country’s so-called most talented financial minds can come up with, we are in troubled waters.”

The Government has pledged to invest £36 billion over the next three years to help the NHS recover from the coronavirus pandemic and reform the adult social care system so people no longer face catastrophic care costs.

The moves are deemed necessary because the NHS waiting list is at an all-time high as the nation recovers from the coronavirus pandemic. The social care sector has been in need of substantial reform for years, and workforce and sustainability issues have been exacerbated by the recent crisis.

They will be funded through a UK-wide health and social care levy from April 2022, based on National Insurance contributions paid by working adults.

Between 2022 and 2023 National Insurance rates will rise by 1.25 percentage points. From April 2023, the levy will appear as a separate entry on individuals’ payslips. It is at this point that working adults above pension age will chip in.

The Government is also increasing the rate of dividend tax by 1.25 percentage points to ensure people who receive income from dividends make the same contribution.

The money is expected to fund an extra nine million checks, scans and operations, as well as help the NHS focus on innovation.

Social care will receive £5.3 billion between 2022-23 and 2024-25. Around £500 million will go towards workforce training and skills, while money will also go towards increasing local authority payment rates, integration and quality.

Paul said: “Few will argue the boost that will be delivered to the health and social care sector is long overdue. But I have to question the degree to which the Prime Minister and his government have properly considered how this will affect SMEs across the country, not to mention their hard-working members of staff.

“Many of the businesses we have as clients will be counting the cost of this announcement. These rises are permanent, long term and represent the highest increase in taxation on national income in peacetime. Not only that but they come on the back of £25bn of tax rises announced in the last budget.

“Individuals and the economy will suffer. Of that, I have no doubt.”