A SURGE in demand for electric vehicles has led to a spike in business for a company that specialises in asset finance. 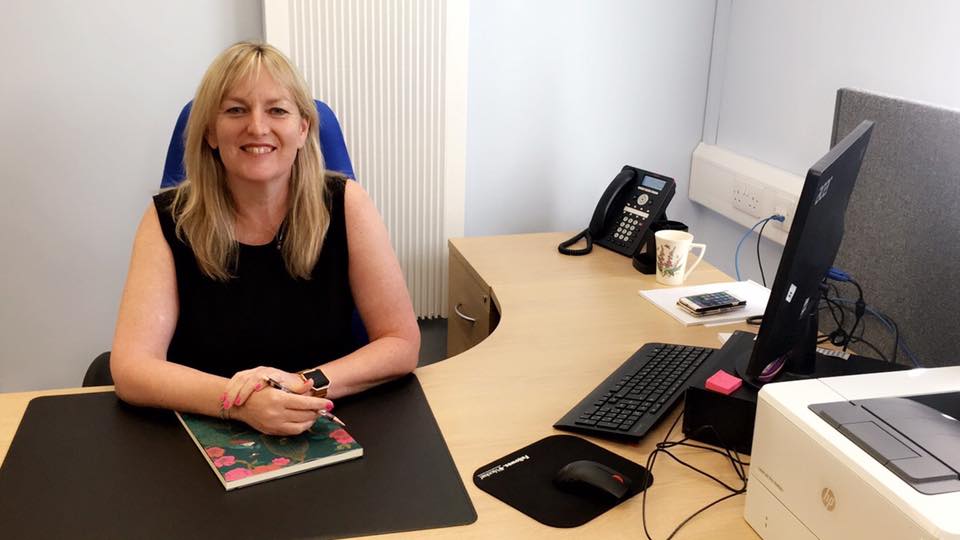 Hornby Commercial has recorded an extraordinary increase in the number of deals being completed as motorists look to reduce their carbon footprint.

The scramble for EVs comes as the UK marches towards 2030, beyond which new petrol and diesel vehicles will be withdrawn from sale.

She said: “The last 12 months have been remarkable in terms of the year-on-year growth in demand for finance to facilitate the purchase of electric vehicles.

“There’s a compelling argument for businesses to make the move, based on the undoubted environmental credentials of EVs, but also because of the significant tax benefits of bringing them into a fleet, or as a company car for a business owner or director.

“Because we are able to access a very diverse panel of lenders, we’re finding that we’re able to offer highly competitive rates of finance along with the personal touch which is so difficult to find these days on the high street.”

According to data from the Society of Motor Manufacturers and Traders (SMMT) vehicle registrations in November 2021 were down 31 per cent compared to the pre-pandemic average.

However plug-in models bucked that trend significantly, with registrations of battery electric vehicles (BEV) more than doubling compared to November 2020. Meanwhile, the registration of all electrified vehicles, including plug-in hybrids and hybrids, rose by nearly 70 per cent year-on-year.

Alex Buttle, co-founder of used car marketplace Motorway.co.uk, has described the popularity of electric vehicles (EVs) as “a ray of light for the new car industry”.

He said: “People are embracing the idea of early switching.

“With further Government investment into infrastructure supporting EVs on the cards, these numbers will continue to rise in 2022.”

For Karina, the move to green motoring is proving to be beneficial all around.

“It’s great because as a company, we are able to help businesses to fund their electric vehicle plans. They’re happy because they have tax-efficient, eco-friendly cars that are much cheaper to run than petrol alternatives.

“We’re delighted because providing asset finance is what we do, and to be able to do so in the volumes we are at present feels very positive.”