Value of apprenticeships is huge says MD, as figures show alarming fall in opportunities for the young

THE value of investing in training and apprenticeships should never be underestimated, a leading accountancy firm managing director has said. 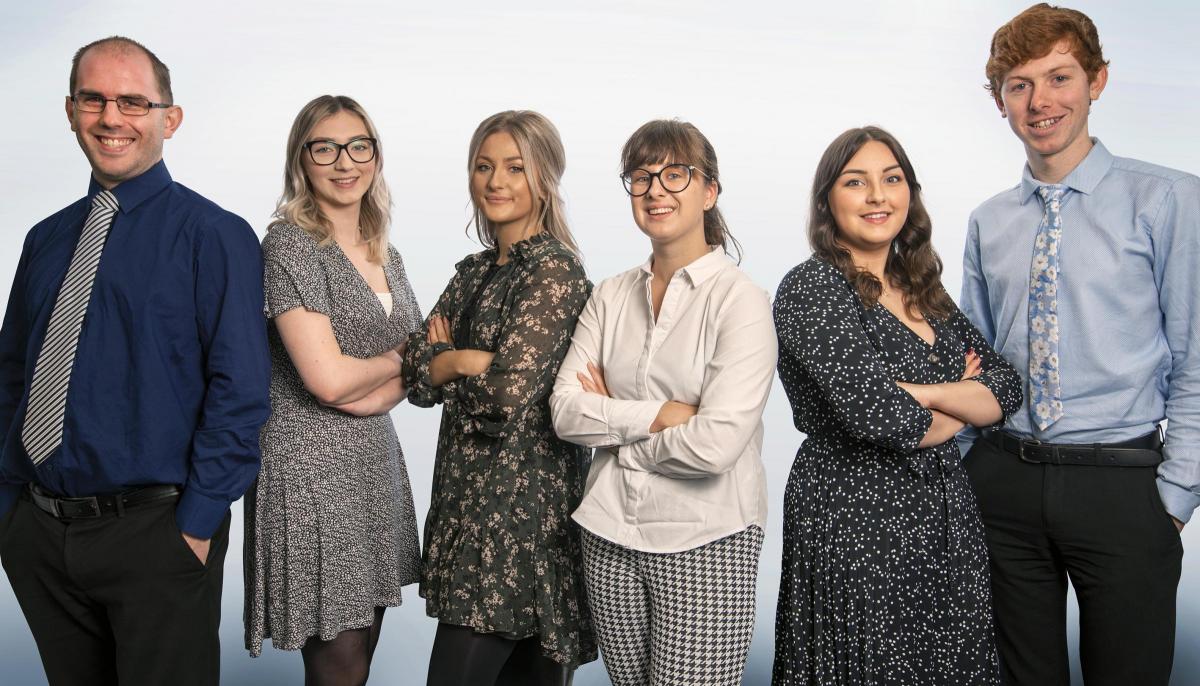 Paul Hornby spoke out as a new study revealed employer investment in training has fallen since the introduction of an apprenticeship levy.

Last year the JF Hornby & Co celebrated having the highest number of trainee chartered accountants at any one time in its history - with seven members of the team on a learning journey.

Paul said: “Investing in young people, or indeed in people later on in their career journey but with an appetite to acquire new skills and qualifications, has been such a positive process for JF Hornby & Co.

“When you show you are willing to channel company funds into the development of your team, you get so much back - a skilled and engaged workforce, loyalty and people who are happy in their work.

“It dismays me to learn that fewer opportunities of this nature are being offered across the UK. It’s so important we invest in upskilling the nation’s workforce, and of equal importance is that we give young people the opportunity to grow and develop in the careers of their choice.”

Of the seven chartered accountant trainees at JF Hornby, four are studying a fully-funded five year degree at the University of Central Lancashire and are simultaneously working towards the ACA, a highly sought-after qualification awarded by the Institute of Chartered Accountants in England and Wales.

As the apprenticeship levy nears its fourth anniversary, the Chartered Institute of Personnel and Development (CIPD) said its assessment was “damning”.

The professional body for HR said apprenticeship starts have fallen and far fewer have gone to young people. The CIPD urged the Government to announce it is reforming the levy into a more flexible training levy in the Budget this week.

CIPD chief executive Peter Cheese said: “On all key measures the apprenticeship levy has failed and is even acting to constrain firms’ investment in apprenticeships and skills more broadly.

“It appears to have achieved the opposite of its policy objectives. Without reform it will act as a handbrake on employer investment in skills, damaging firms’ ability to recover from the pandemic.

“A more flexible skills levy would mean employers could use it to develop existing staff through other forms of accredited training and skills development which are cheaper and usually much more suitable for employees aged 25 and over, leaving more money to invest in apprenticeships for young people who most need them.

A Department for Education spokesman said: “The levy is an important part of our reforms to apprenticeships which are vital for driving our economic recovery. It supports employers of all sizes to invest in high-quality apprenticeship training. In 2020-21, funding available for investment in apprenticeships in England will remain around £2.5 billion – double that spent in 2010-11 in cash terms.

“We are also making it easier for levy-payers to transfer unspent funds and making training more flexible to meet the needs of different sectors. In addition, we have already committed to improve the working of the levy and will be making improvements in response to employers’ feedback.”