People living in Scotland will soon pay part of their income tax to the Scottish government, a move that could result in them paying a different rate of tax from other UK residents. 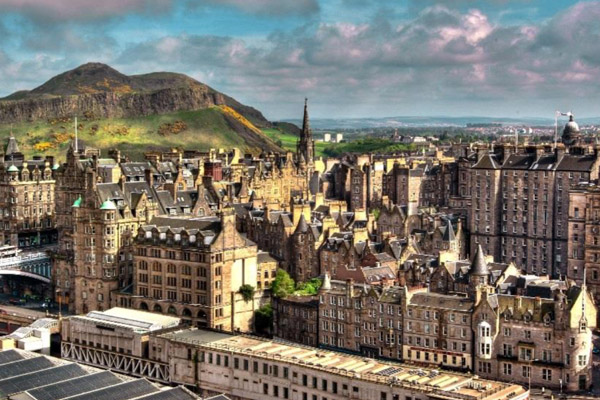 The Scottish rate will not apply to savings income, such as bank interest, or dividends, which will continue to be taxed at the UK rates. It will not affect income tax allowances and thresholds.

Whether you are subject to the Scottish rate will normally depend on where you live. It will make no difference where you work or where your employer is based. For people with just one home this is straightforward, but if you have homes in Scotland and elsewhere in the UK, or if you move in or out of Scotland during the year, it will normally be your main residence that determines whether you are a Scottish tax payer. If you cannot identify your main residence, you will be a Scottish tax payer if you spend more days in Scotland than anywhere else in the UK. Days outside the UK are ignored. Your Scottish residence status can change from one tax year to the next, but it will not alter during the year. Only people who are UK resident in the first place can be Scottish taxpayers.

We can advise if you are not sure whether you or a family member qualify as a Scottish resident or on how the Scottish rates will affect you.