For the 2016/17 tax year dividends will now be subject to tax. The article below explains the changes which we wrote for The North West Evening Mail 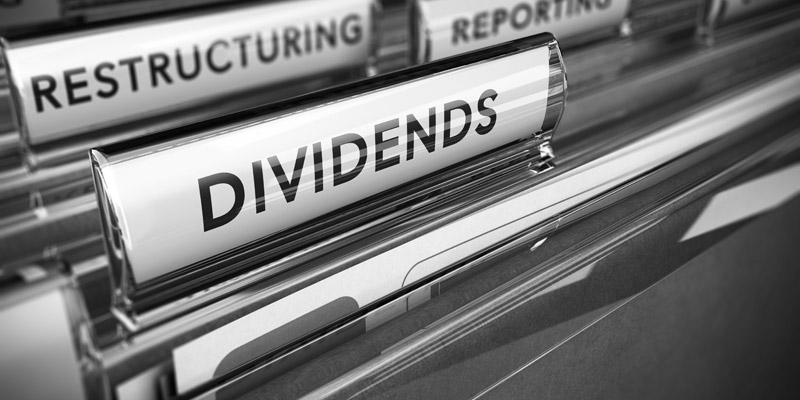 
Today we are looking at what I consider to be one of the biggest changes in the tax system during the last 10 years – The way in which dividends are to be taxed from 6 April 2016. The changes were announced last year and whilst the impact is not going to be until 2018 at the earliest understanding the increased taxation liability is crucial.

Impact
The proposed changes raise revenue despite the so-called "triple lock" on income tax. Perhaps aimed to tax small companies who pay a small salary designed to preserve entitlement to the State Pension, followed by a much larger dividend payment in order to reduce National Insurance costs. It appears that the government is anti-small companies, preferring workers to be self-employed.

These changes will affect anyone in receipt of dividends: most taxpayers will be paying tax at an extra 7.5% p.a. Although the first £5,000 of any dividend is tax free, in 2016/17:


This measure will have a very harsh effect on those who work with spouses in very small family companies. For example, a couple splitting income of £100,000 p.a. could be over £5,000 p.a. worse off.

How does this work?
HMRC has now published its Dividend Allowance Factsheet with numerous examples however for small business owners the changes are likely to be extremely unpleasant. For example if a limited company makes profits of £70,500 and pays a basic salary of £8,000 (to ensure basic NIC benefits) and then declares a dividend of £50,000 to the shareholder there will be £2,800 of extra tax due.

We have been discussing these changes with our clients for some time but if you are at all unsure, would like your numbers re-worked or possible mitigation please don’t hesitate to get in touch.