This year marked the beginning of the new single-tier state pension. 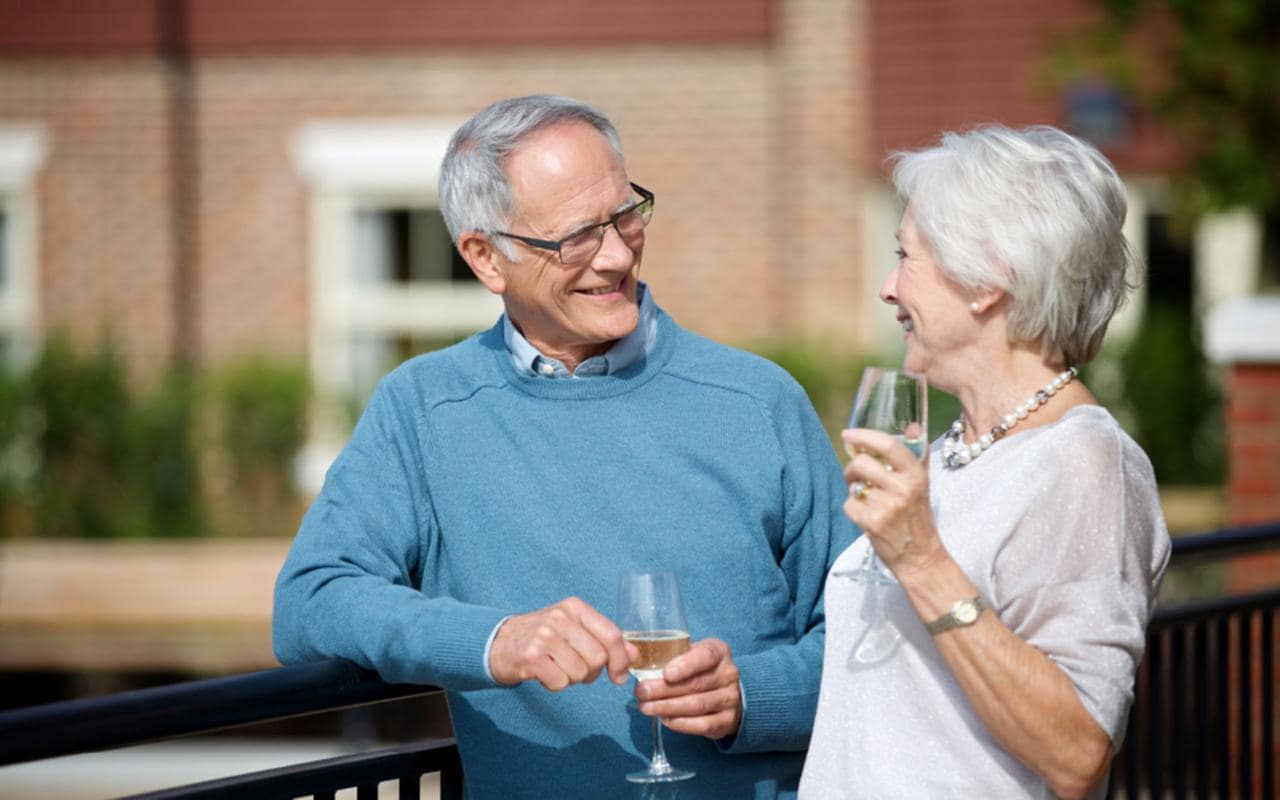 The state pension regime underwent a seismic change on 6 April 2016. Until then the system had long consisted of two components: a basic state pension (£119.30 in 2016/17) and, for employees only, an earnings-related pension. On top of these two was the means-tested Pension Credit, guaranteeing a minimum overall weekly retirement income of £155.60 (in 2016/17).


Unless you reached your State Pension Age (SPA) before April this year that complicated structure will no longer apply to you. In place of the two state pensions there is now a single-tier pension, pitched at a level just high enough (£155.65 a week maximum in 2016/17) to make the remaining element of Pension Credit largely irrelevant.

Once you start to receive the single-tier state pension you will benefit from annual increases based on the ‘triple lock’ (the greater of 2.5%, CPI price inflation and earnings increases). The single-tier reform has come with many transitional provisions, the most important of which sets a “starting amount” of pension as at 6 April 2016, which is the greater of:

This calculation includes adjustments for periods of contracting out of the state second pension and its predecessor. These can produce surprises: in 2016/17 only 38% of those reaching SPA will receive the full £155.65 a week.

The new regime creates more losers than winners because its long term cost is lower than its predecessor. Broadly speaking, the higher your earnings and the further you are from your SPA, the worse off you will be. It is worth visiting the government pension projection website (www.gov.uk/check-state-pension) to see how much you might receive.